Home / Why Are Solar Panel Prices Going Up?

Why Are Solar Panel Prices Going Up?

Why are solar panel prices increasing? 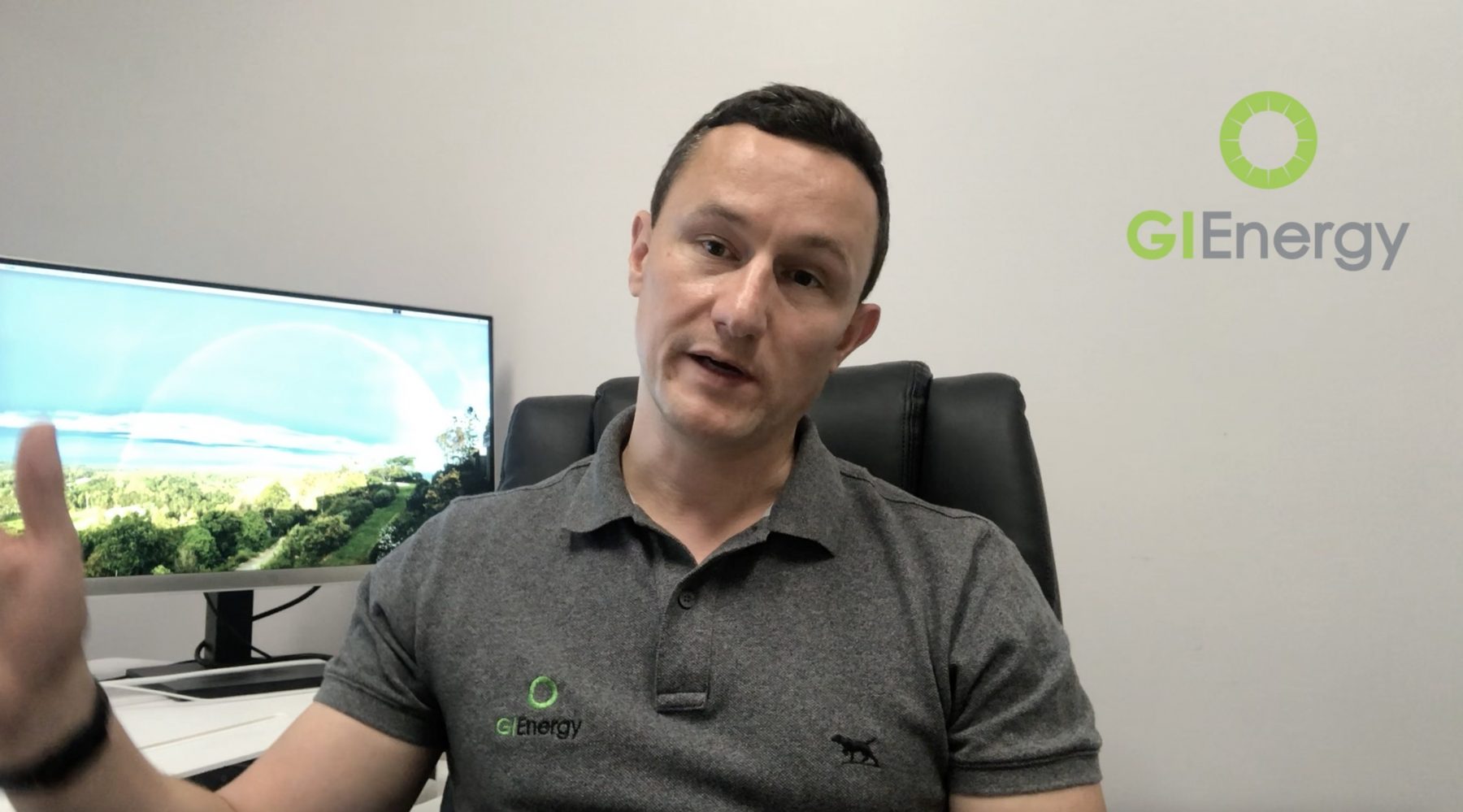 I visited Harvey Norman furniture department last weekend and had a look at new sofas and was told I would be waiting “around six months, maybe longer” for the sofa we had our eyes on and that in a few weeks, prices may go up by 25%.

Wood frames for homes now have a 6-month lead time and an increase of around 25% since Q1 2020. Most car manufacturers have a lead time of over 6-months for a new vehicle (and good luck trying to get a deal). Steel has increased by approximately 70% in the last 12-months… I could go on…

I am writing this on the 12th October, 2021. If someone had told me 12-months ago that solar panel prices would have increased by around 50% between July and October 2021, I almost certainly would have thought, they were a joker.

So, why is this happening?

As we approach our “living with covid” stage in Australia aren’t things meant to be settling down globally? And with economies around the world bracing themselves for the aftereffects of all the Government stimulation over the last 18-months, are we not meant to be seeing negative inflation?

For the purpose of this article, we are going to focus on the reasons solar panels are increasing in price so dramatically. Many of these reasons are broad enough to apply to lots of different sectors but as a solar energy company our focus will remain on what matters most to our potential customers reading this. So, why are solar panel prices going up so much and are they going to come back down?

This does not mean your solar panels will cost 300% more as silicon only makes up part of the overall end product. It does play a significant part in why solar panel prices are going up though!

Most solar panels come from China (over 80%), with others mostly coming from Korea, Germany, Singapore, Taiwan and Vietnam. There is one solar panel assembled here in Australia: Tindo. The cost of a 40ft shipping container in the recent months has increased from as little as $1,600 right up to as much as $13,000.

Demand for physical goods thanks to government stimulus, covid travel restrictions, more time at home and a global shortage of cargo containers has increased congestion and delays at the world’s ports and pushed up shipping costs.

Basically, there aren’t enough boats or containers on the water to ship the demand required to all regions. Large companies in the USA and other major markets have purchased freight lines to ensure deliveries of their goods which has left smaller players, with less resources, fighting for what is left.

Companies like Tindo are not immune to this issue either with most of the components needed to assemble their panels still coming from overseas. Tindo announced today that they are preparing for their prices to increase “in line with the industry”.

When freight costs go up by this much it has an immediate effect on why solar panel prices are going up!

Energy crisis in China (and globally):

Far from emerging from the Covid shock awash with fuel, as might be expected after an economic slowdown, the world is entering a new energy crisis the like of which hasn’t been seen since the 1970s.

European and Asian gas prices are at an all-time high, the oil price is at a three-year high, and the price of coal is soaring.

The surge in demand is being driven mostly by recovering economies and anticipated extreme weather across Europe and north-east Asia. China is stockpiling domestic coal and gas reserves, and Russia is reluctant to supply gas to Western Europe.

Rolling electricity blackouts in China, where over 80% of the installed product in Australia comes from, is putting unprecedented pressure on supply and prices.

The nine affected provinces in China where the serious electricity black outs are occurring are also where key manufacturing inputs are produced like silicon, solar cells, EVA, aluminium frames and more.

Australian dollar vs. US dollar: 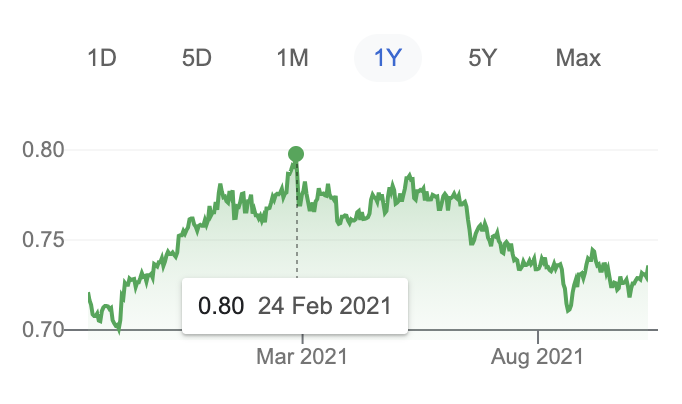 At the time of writing, the AUD sits at $0.73 against the USD. In February 2021 we were at $0.80 and if you go back ads far as late 2013, we were over the $1 mark. Even in recent times, if you go back to early 2021, we are down approximately 10%. All purchases for overseas supplier are completed in USD which means when our currency is worth less, the price ultimately goes up!

This all sounds like a terrible time to buy, shall I wait?

It would seem that waiting all these elements to “go back to normal” might be a sensible thing to do. And, if you are buying a car or sofa, that might actually be smart.

However, with solar power, there are so many factors in play, going “back to normal” may take a very long time. In that time, you lose out of all the savings you would have had if you had installed today. For example, if you want a 13kW solar system and you decided to wait 6-months in the hope the cost of solar panels will come back down, you would have lost approximately $1600 of savings on your power bill*.

Equally as importantly, if you keep waiting, the rebates available in the form of STCs will continue to decrease. Using the same 13kW system as an example, if you install before the end of 2020, you will get $6,771 as a point of discount on your solar system. If you wait until 1st January 2022, this will reduce by $677**.

So, if you wait 6 months, the cost will increase by $677, and you will lose out on $1600 savings. Effectively making your solar purchase $2,277 less attractive. 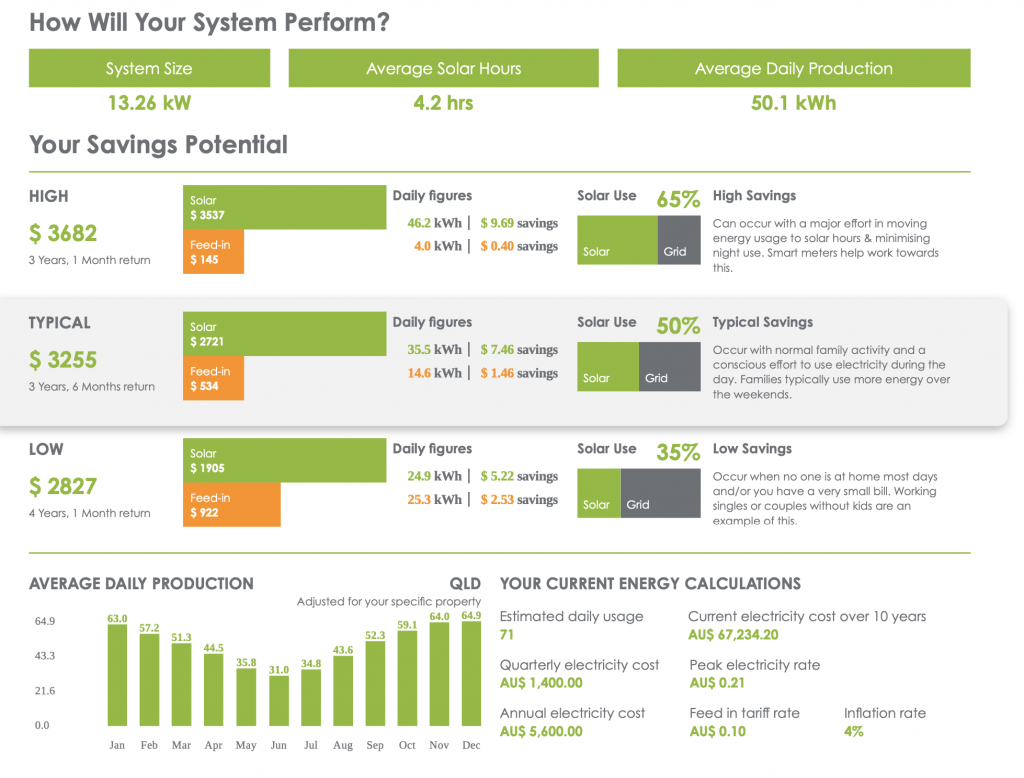 One thing is for certain, the government rebates will continue to decrease, and the cost of electricity doesn’t look like it is going down in a hurry, especially given the new peak demand prices residential consumers are starting to see.

Solar panel prices are going up. For years and years, the cost kept going down and this is the first time we have seen significant cost increases for solar panels in history.

Even with the solar panels that are made in other regions outside of China, costs will go up dramatically as so many components still come from China, no one is immune to freight charges, silicon increases or the currency fluctuations.

Stock supplies are also very low and will get much lower very soon.

At GI Energy we predict we will stop taking orders for 2021 installations by early November.

After that, unfortunately, the 2022 lowered rebates will be in effect and costs will go up again. We really don’t know if pricing will come down 3 months, 6 months or ever after that!

As mentioned earlier a lot of these factors spread to all markets, not just solar!

So, you might want to get your Christmas gifts early this year too…if you do not want to disappoint.

Pros and Cons of all major solar panel brands

**Based on REC registry calculator and the diminishing value of STCs annually.

More information including datasheets for this panel 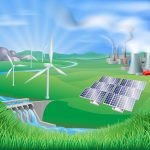