GI Energy is incredibly proud to say we’ve been offering our Australian home and business customers industry-leading products and services since early 2011. During this time, we’ve helped thousands of homes and businesses reduce their carbon footprint and energy costs. The scope of our services has evolved over the years, and we’re now able to offer a broad range of energy-saving strategies for customers with small, medium, and large scale energy needs. As one of Australia’s best reviewed and longest serving solar energy companies, we would love to help you reduce your energy bills. 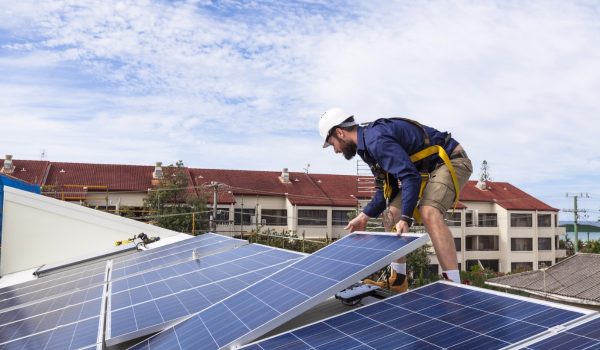 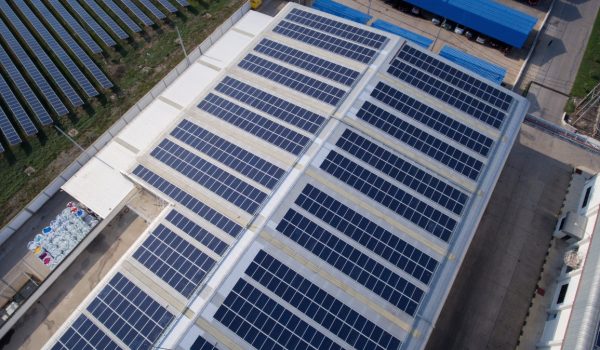 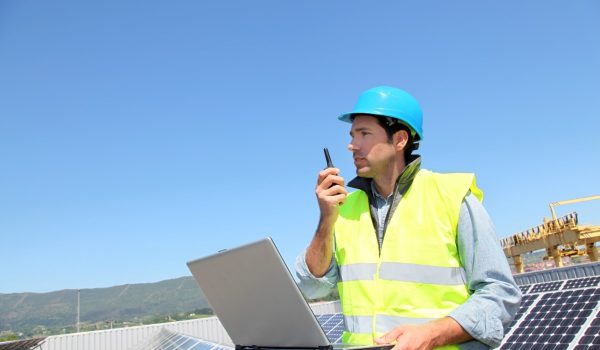 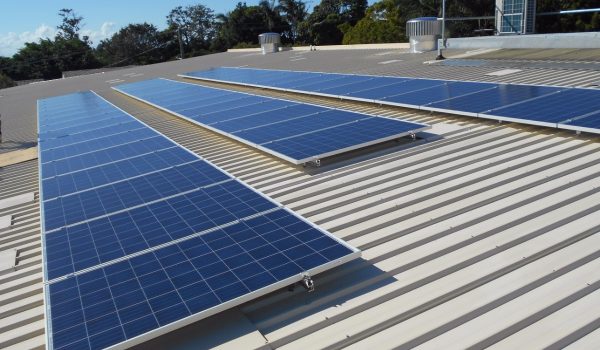 We’re passionate about giving you the best service possible.

Here at GI Energy, we’re committed to building long-term relationships with our clients by providing market leading energy reduction strategies through innovation and advanced technology. We believe in treating our customers with respect and insist on offering extremely high levels of customer service. We grow through building relationships and over-delivering on our promises.

Back in 2010, Our founding Director had been working in the Energy Industry for a national energy retailer called Integral Energy. The solar Industry was still in its infancy stages back then and the Government was offering large feed-in tariffs for home solar systems.

Daniel had long been an admirer of solar energy and had vast experience with LED lighting, as well as in the energy market place in general.

At the end of 2010 a friend of a friend had a small 2kW solar array installed on their home. The company that installed the system did not do a good job on the install at all, and they were extremely difficult to work with when trying to get the system connected. They also refused to come back to site to fix up work that was not completed in a satisfactory way.

When another friend was considering a small system for their home, they asked Daniel for help finding a reputable company to install for them. Daniel was really happy to help and started searching for suitable suppliers. The results of his searching were nothing short of alarming.

After speaking to eight different solar energy companies in SE QLD Daniel found that there was no consistency with pricing, the explanation of how products worked was not accurate, the financial breakdown was unreliable and the general advice being given was extremely poor. There were also lots of high pressure sales tactics being used, as well as unethical recommendations being offered to suit the companies needs, rather than the customers genuine requirements.

After further research, Daniel found that this was actually a trend that was embedded in the industry with almost every supplier he came across, and finding honest advice was very difficult.

Daniel saw a gap in the market for an honest and ethical solar energy company that could provide truthful advice and deliver good quality systems for fair prices. So GI Energy, which was initially known simply as Green Incentives, was born.

In 2013 a second Director was introduced. Mr Luke Marklew had been working for various solar energy companies in Queensland in multiple management roles for over three years and brought valuable knowledge and experience into the business. Lukes involvement in the industry had also exposed him to some questionable business tactics and problematic installations. The solar industry was now booming and there were companies starting up and closing down on what seemed like a daily basis.

When Daniel and Luke discussed the belief systems that created GI Energy and spoke about the future of the industry, and where GI Energy would be placed in that future, its was immediately clear that they shared the same core values and principles. Utilising skill sets, experience and a shared passion for creating a company that provided amazing service meant the GI Energy could grow quickly, while ensuring the highest quality of customer service was maintained.

That core focus and belief still runs through the heart of the company. To this day GI Energy has no allegiance with any solar panel or inverter manufacturer. We also do not stock any solar panels or inverters. The reason we do this is so our consultants can be honest about what products are available and what the pros and cons of all the options are.

We are able to offer any product on the market and can therefore be 100% transparent with our advice, rather than pushing a product because it’s better suited to the company’s needs. Frankly speaking, we can be realistic about the pros and cons of what is available, without having to push stock we are tied to. Our pricing remains consistently competitive due to key relationships with national wholesalers and distributors.

Initially based on the Gold Coast and servicing SE QLD the company has evolved and matured quickly to become one of the most respected names in the residential and commercial solar industry. Our Head Office is now based in Brisbane and we also have offices in NSW, WA and SA. Over the years the company has progressed to offer a broader range of services, which allow us to better serve our existing and new clients. Our reputation as a trusted supplier is impeccable and we have a proven track record installing commercial solar arrays for a broad range of industries including Councils, Schools and various other industries.

We utilise market-leading software to analyse power use, calculate solar energy production and determine accurate and realistic cash flow forecasts for our clients. We invest a great deal of time and energy into this analysis stage for commercial customers to ensure they are receiving accurate forecasts.

In late 2017 the company was rebranded and called GI Energy instead of Green Incentives. The change of the logo and brand name designed to reflect the growth of the company. The reason Green Incentives exists today is because Daniel and Luke wanted to provide customers with great energy savings solutions, for fair prices. This continues to be the driving force behind the company’s sustained success and growth.