Tesla vs. LG: Which is best?

The ‘buzz word’ in the renewable energy storage market place over the last 12 months has undoubtedly been ‘Tesla’. It seems like you cannot pick up a newspaper or scroll through your Facebook feed without mention of Tesla’s incredible system. There’s a waiting list for orders, and Tesla have us believing their Powerwall is the absolute must-have product in your home.

Click here to see our updated version of this article: 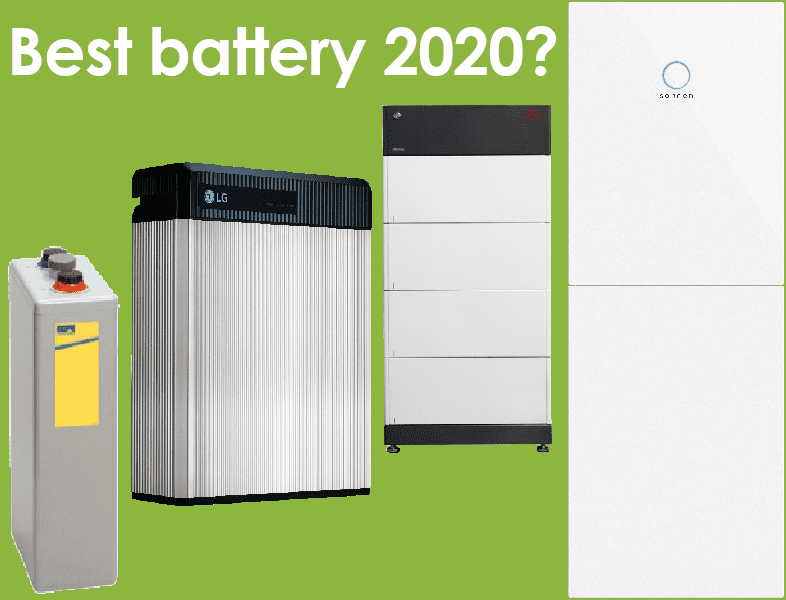 It’s also surprising that none of these articles has mentioned any competitors or given much insight into the overall storage marketplace at all. How helpful can this have been for consumers interested in battery solutions? And maybe the more relevant question should be: have all these articles and media attention been more helpful to the consumers or to Tesla themselves?

For the duration of what could be described as a media storm covering Tesla from early 2015 right through to today, there has been a global competitor quietly going about their business installing hundreds of systems under Tesla’s nose. These systems are being installed into the very homes of the consumers who have read all about the magical nature of the Powerwall.

Tesla have caught the attention of the Australian press, and marketed their product very well. At the same time Tesla have been notifying the public that their product will have a waiting list, thereby generating hype, whereas LG have been gaining their own momentum in the way of installing their Chem system all over the country.

Why are so many Australians turning to household name LG for a battery system? It couldn’t possibly be that LG have created a better system?

As a renewable energy company, it’s our job to inspect the two systems more closely.

The first thing that grabs your attention is what lurks beneath the surface of the beautifully crafted Tesla product. You may be surprised to learn that Tesla actually outsources the main component of their battery system to Panasonic.

Which component, I hear you ask?

Telsa has also recently agreed to a deal with LG Chem to provide battery pack upgrades for the Tesla Roadster, which is no longer in production. The choice of LG Chem is curious since Panasonic supplied the initial batteries and is supplying Tesla Model S batteries as well.

The second thing that instantly jumps out is the size and weight of the Tesla product. Standing at 1300mm tall and weighing approximately 120kgs, it’s in a division of its own.

Please remember that the way the Powerwall is installed is on the wall.

This means finding a suitable location for the product is not going to be easy for a standard residential building. And the actual installation is going to be very difficult. The LG system is not wall mounted. At 664mm high, it’s less than half the size of the Powerwall and weighs a slimline 65kg.

Having written this article I must say I don’t think Tesla is a bad product. There’s nothing wrong with using a Panasonic battery and the advantages of installing a battery system in your home are clear for all to see. 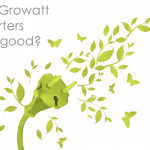 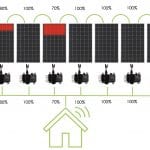