We have been installing solar panels in Cairns for homes and businesses since 2011. This page will show you all the specifics you need to know about solar installs in Cairns.

There are currently generous solar rebates available for solar panels in Cairns. Australia is split in four zones for solar rebates with each zone being entitled to slightly different rebates, depending on the geographical location. Essentially, the more sunlight an area receives, the higher the solar rebate. This is because the more sunlight you receive, the more clean energy you are likely to produce. These rebates come in the form of Small-scale Technology Certificates (STCs) and are associated with the size of the solar array, as well as the location it is installed in.

Cairns is located in zone one, which means it receives the second highest amount of solar rebate in Australia. So, if you were to install solar panels in Cairns you would receive between 45 STCs (3kW solar) – 1520 STCs (100kW solar). Each of these STCs has a monetary value, which at the time of writing is $35 per certificate. As an example, if you installed a 7kW solar array in Cairns, you would receive a solar rebate equalling 106 STCs x $35 = $3710.00.

Once you go over 100kW of solar panels you would no longer get any STCs, so there would be no upfront solar rebate. This solar system would then only be eligible for Large-scale Technology Certificates (LGCs). LGCs are paid as an ongoing subsidy are are dependent on the actual production of the solar panels, which is measured and reported using approved metering software.

Cairns has a Tropical climate, with generally hot and humid Summers and milder dryer Winters. The average annual rainfall is 1992mm on an average 154 days. The majority of Cairn’s rainfall occurs during summer between January and March. There are generally still lots of sunny days in Cairns when compared to most international locations and we also have good UV penetration and reasonably long days in the summer months. Overall, this means the solar production in Cairns is very good, despite the wet season. See our solar case study for Cairns to see how a typical solar install works compared to expectations.

Get your solar quote right now! 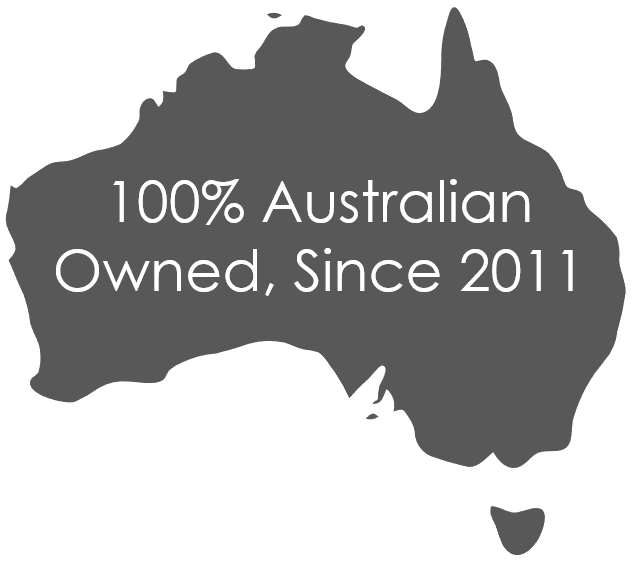 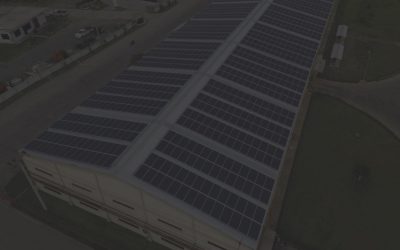